If you are in debt, we can help…

David W. Langley has appeared on a number of radio and television segments during the past several years. 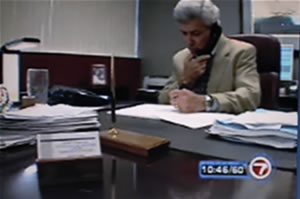 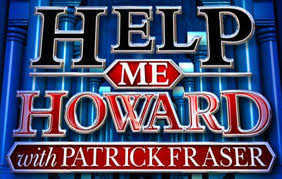 David appeared again in a segment on deficiency judgments by Channel 7 Help Me Howard investigator Patrick Fraser. David is a regular contributor to the program content on bankruptcy issues. See the full segments on YouTube.

David W. Langley has also served as an expert on bankruptcy matters for the filming of a video DVD on legal issues and is regularly interviewed by the Sun-Sentinel for articles on bankruptcy issues. David was recently quoted on CNN Money in an article on bankruptcy filings by doctors.

Attorney Advertising. We are a Designated Debt Relief Agency under Federal Law and We Provide Legal Assistance to Consumers Seeking Relief Under the Bankruptcy Code. The purpose of this Web Site is to educate the public generally about legal options, not to dispense specific legal or other professional advice upon which others may rely. The services of a competent professional should be sought for specific advise. Sending E-MAIL to this firm does not constitute an attorney-client relationship. The information provided on our site does not create an attorney-client relationship between the Law Offices of David Langley and the user. This law firm will not represent clients generated through this Web Site from states where this marketing material does not comply with local ethics rules. If you are a client, you should be aware that your E-MAIL to this firm is probably not secure. You should not send us privileged or confidential communication by email.

The hiring of a lawyer is an important decision that should not be based solely upon advertisements. Before you decide, ask us to send you free written information about our qualifications and experience. David W. Langley is a bankruptcy attorney licensed to practice only in the State of Florida, and The Federal District Court for the Southern District of Florida and the Bankruptcy Court for the Southern District of Florida.